Designing and Sharing I.C. Engine Plans for Generations of Builders 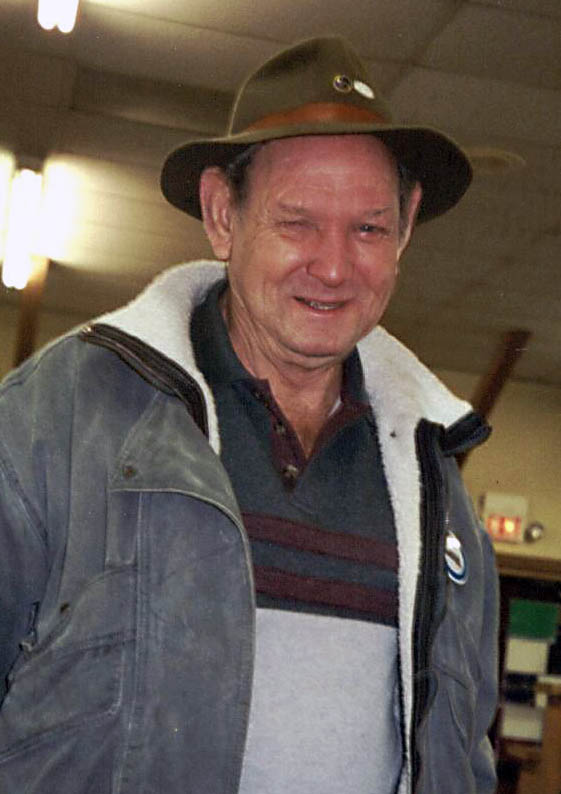 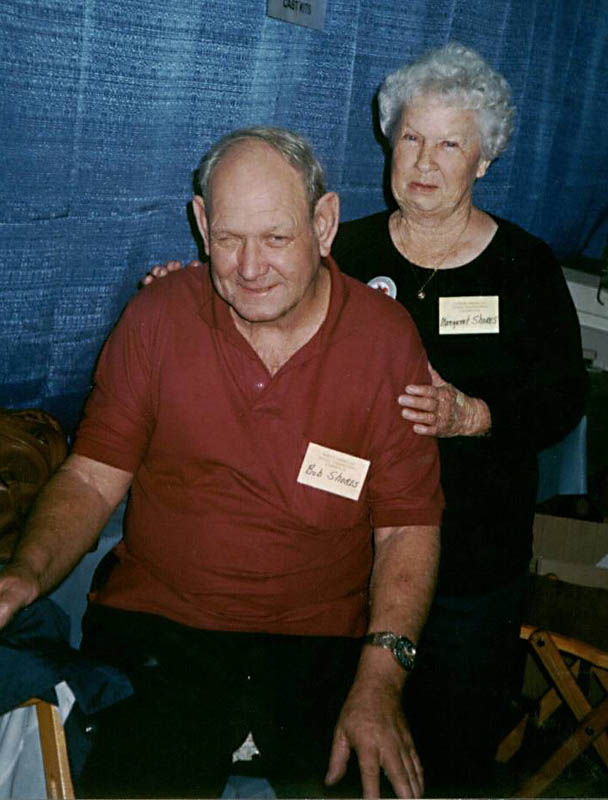 Bob with his wife of 54 years, Margaret. (Photo: Steve Pierce)

Bob Shores invested a tremendous amount of time and effort toward developing engine designs, and plans, so that others could enjoy building I.C. engines. Bob’s engine designs included the Little Angel, Silver Angel, Silver Bullet, Hercules, and many other multi-cylinder engines. Bob made plans for these kits available at his own cost. He was also always available by phone, or in person, to help anyone who bought his kits. Bob was one of the founding members of the Florida Area Model Engineers (FAME). He also wrote a book entitled Ignition Coils and Magnetos in Miniature to further assist engine builders. Given his devotion to the hobby, and the many hourse of fulfillment he made possible for other engine modelers, Bob Shores was selected to receive the Joe Martin Foundation Lifetime Achievement Award in May, 2004. We regret that Bob was in ill-health when notified of the award, and passed away soon thereafter. However, we were glad to be able to show this sign of our appreciation for his vast contributions to model engineering before his passing.

Model engine enthusiasts can still find some of Bob Shores’ plans online, including several that are available through ModelEngineCastings.com.

Additionally, the Florida Area Model Engineers (FAME)—a group that Bob Sh0res helped to found—posted this gallery of his engines in memoriam.

Watch a YouTube video of one of Bob Shores’ engines, the PeeWee V-4, up and running. The engine was built by Bob Shutt.