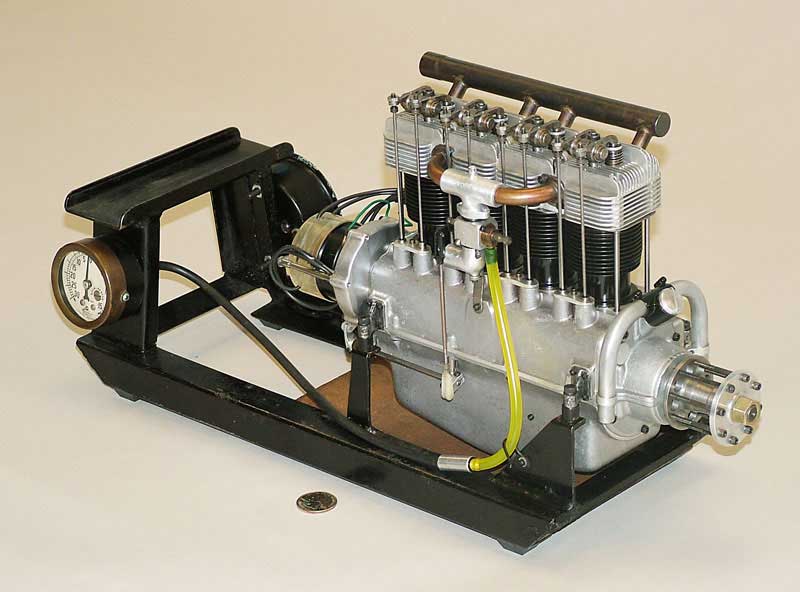 Zimmerman began building miniature engines in the 1940s.  He designed and produced his own castings and also did his own machining. At 83, in less than six weeks, Zimmerman designed, built and tested a 1/4-scale model of the 5-cylinder Kinner radial engine. His engine and drawings were published in 1993 in construction articles in Strictly IC magazine (www.strictlyic.com).