A Respected Model engineer Who Lives on Through His Published Projects 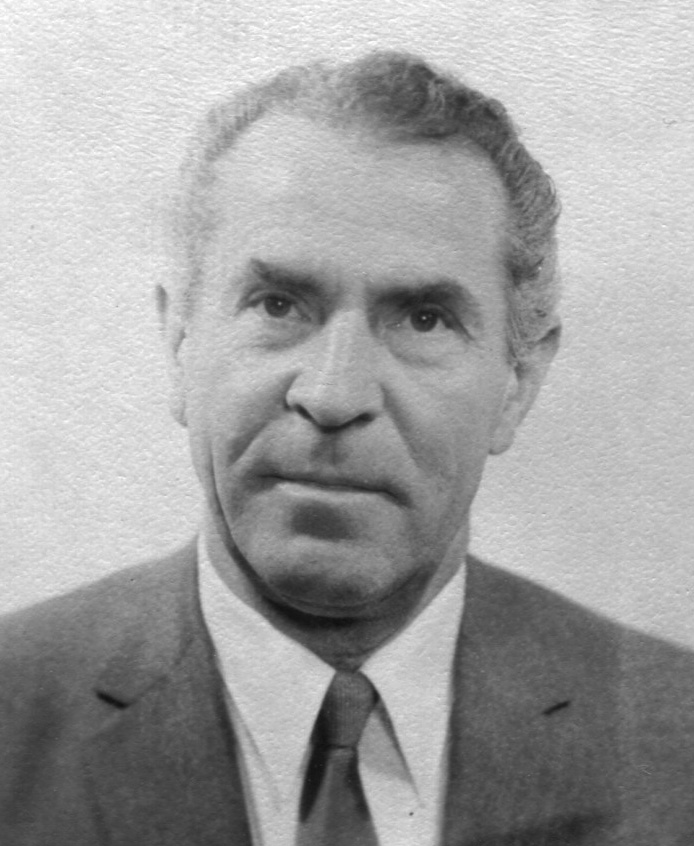 Phillip Duclos was a shy and very private man, which made this a hard biography to write. Photos of him are almost non-existent, even within his own family. He and his brother Maurice were both highly skilled toolmakers, and Phil was also an avid model engineer. He is best known to the model engineering community through the fine articles he wrote, which were published in magazines like Live Steam and The Home Shop Machinist in the 1980’s and 90’s. Joe Rice was an editor during the time of those articles, but he states that he never once even spoke with Phil—on the phone or in person. The articles would just arrive in the mail, pretty much ready to publish, and checks would be sent to his address.

Phil provided his own photos documenting the build, and they were always of the same high quality as his prototypes. His family noted that Maurice was known to be the better writer of the two, and was probably involved in the writing of the articles, although they are all credited to Phil as the author. All engines pictured on this page are courtesy of George and Dorlene Root. 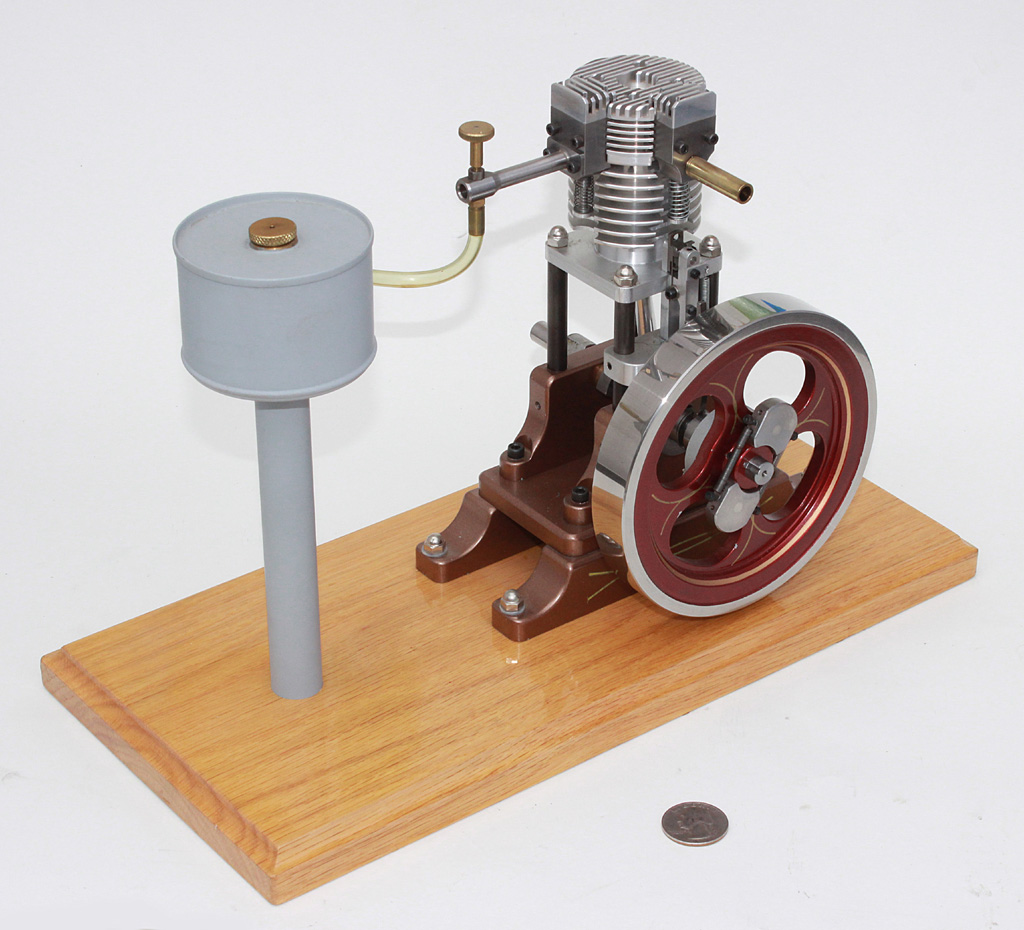 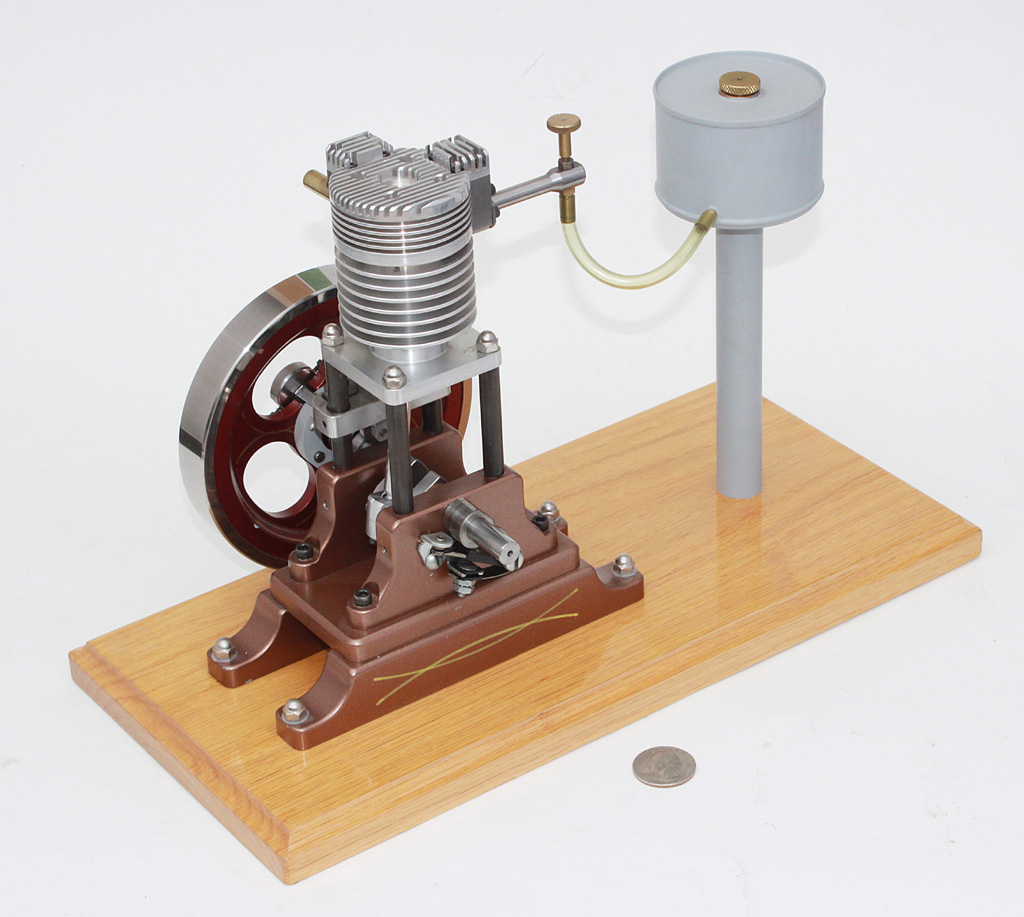 This is a simple but elegant hit-n-miss engine, built by Phil, with a governor in the center of the flywheel.

Making a Living in Ceramics

Phil was born in Little Falls, MN, on March 14th, 1912. His family later moved to the Los Angeles area, and he attended Narbonne High School in Lomita, CA. Phil was the third of four children. He had a brother, Maurice, and two sisters. We were not able to learn any more about his early training in machining, but in the 1950’s Phil started a ceramic company in Mira Loma, CA, called Loma Products.

Like many clever craftsmen, Phil preferred to make things himself rather than buying ready-made items when he could. For their ceramics company, he designed and built his own kiln to fire the ceramics. He even built his own printing press to print their company literature! Some of the products made by his company are still sought by collectors today. 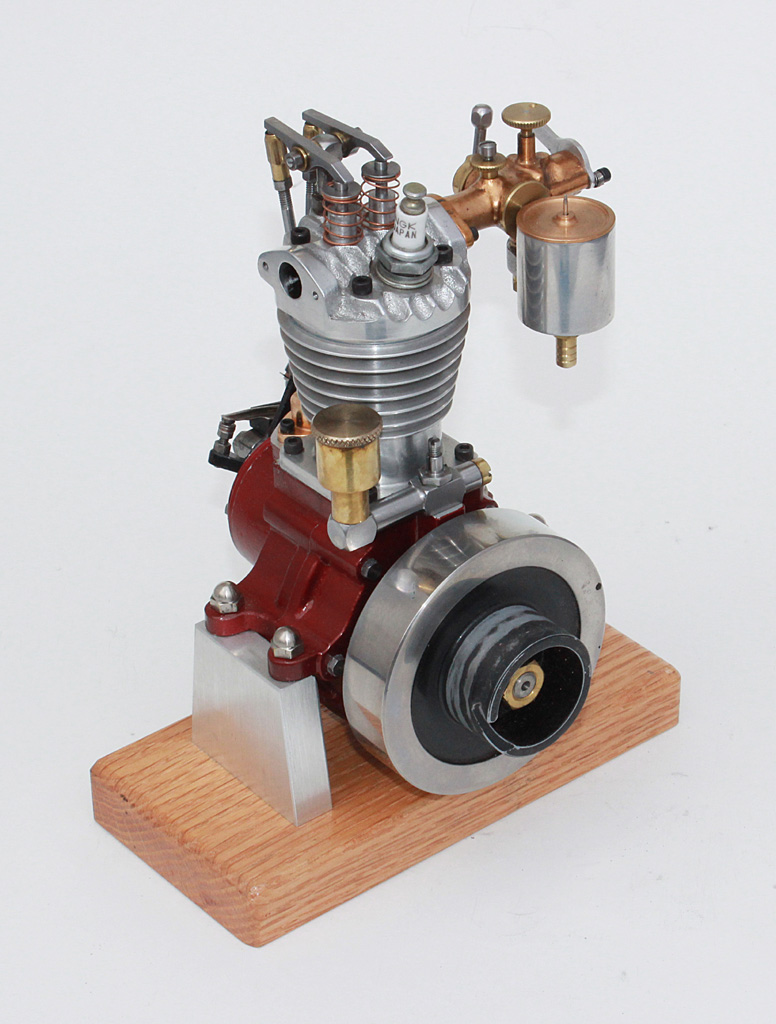 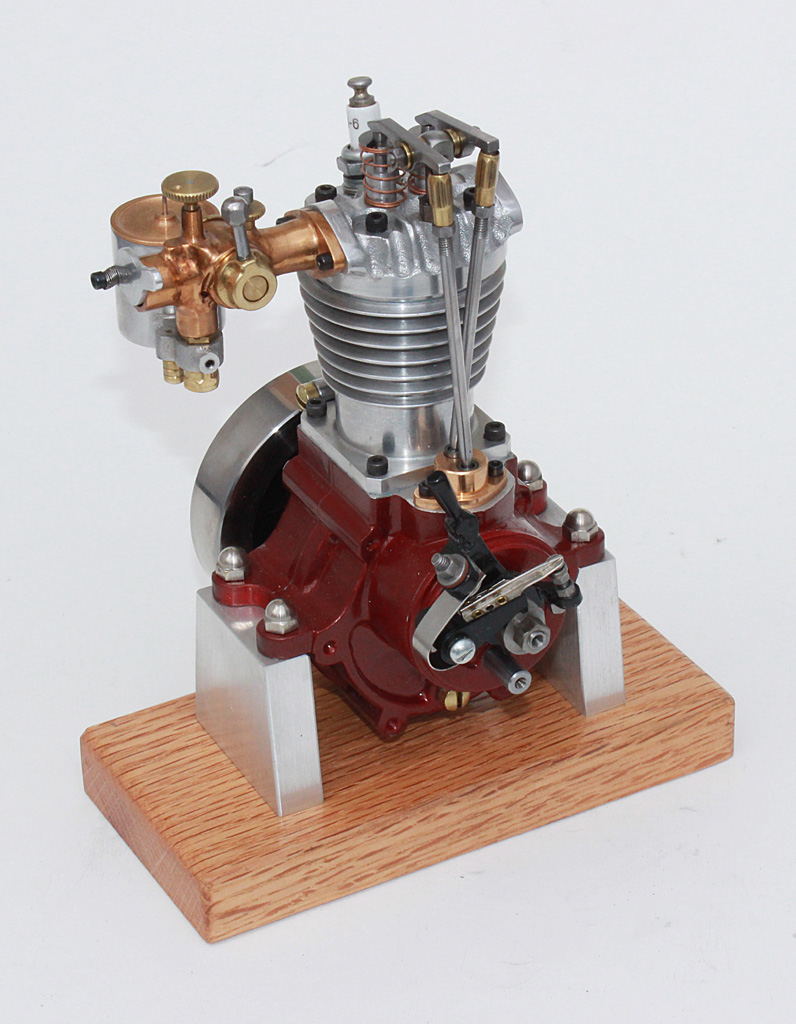 This single-cylinder OHV engine does not appear to have been documented with a build article. Two external pushrods activate the overhead valves.

In Retirement, a Legend in Model Engineering

When he retired in 1974, Phil moved to a shop in a remote area in the high desert of Riverside County, near Hesperia, CA. When he passed away in 1994, his brother Maurice took possession of the prototype engines that Phil had built and written articles about over the years. When Maurice also passed away, the Root family (Phil’s niece Dorlene) thought enough about preserving their legacy to see that the remaining engines were purchased from the estate, to be put on public display in the Miniature Engineering Craftsmanship Museum. At the end of 2015, the estate was finally settled, and the engines are now on permanent display at the Craftsmanship Museum in Carlsbad, CA. 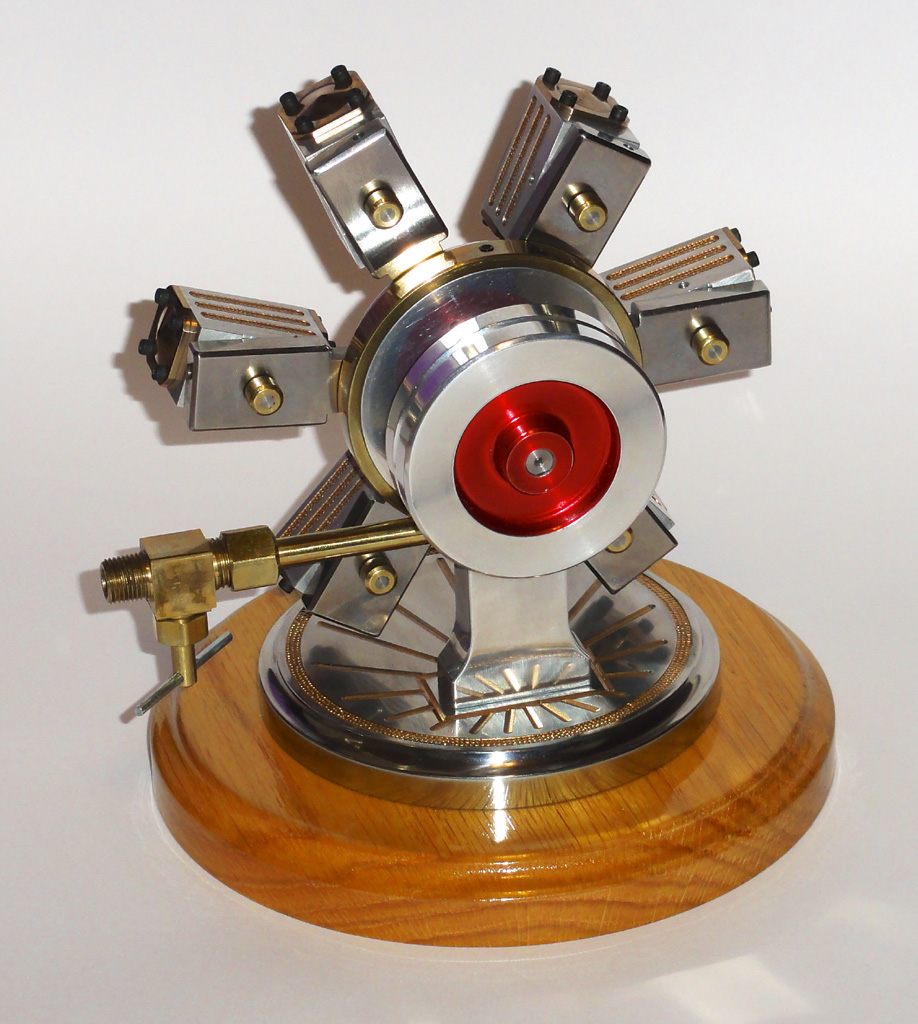 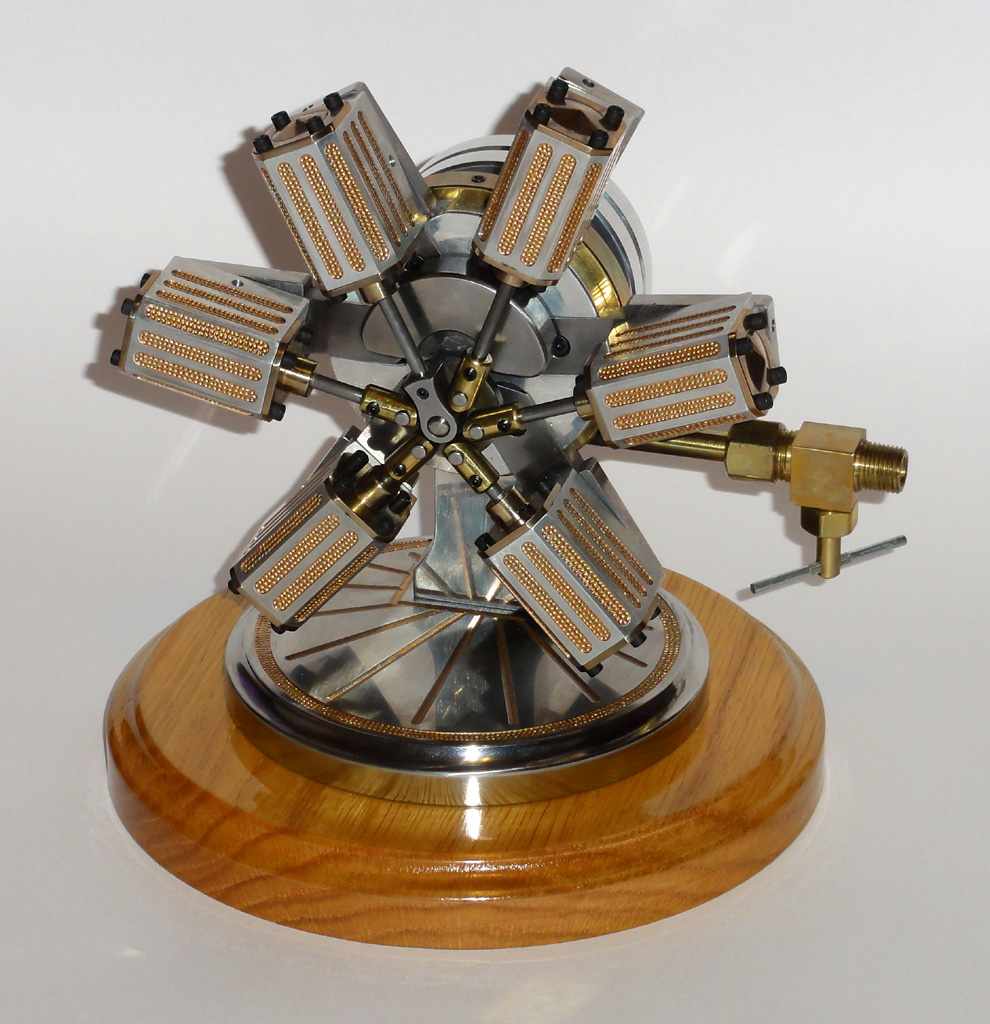 This unusual 6-cylinder radial steam engine is made up of six oscillating cylinders that turn a central crankshaft. The brass fitting on the side is for hooking it up to an air line, as it’s much cleaner and easier than finding a steam source these days. This engine remains with Phil’s family.

Now, some of the engines documented in the articles that Phil wrote have not been found. For example, the “Topsy Turvy” engine, the “Six-cycle Oddball” engine, and the “Whatzit” engine were not among his possessions when his brother Maurice passed away. However, the “Maverick” hit-n-miss, and the “Fire Eater” engines are among those now on display at the museum. These have been documented in magazines, and some are reproduced in the Village Press hardbound book The Shop Wisdom of Phillip Duclos. Joe Rice noted that decades later, this book is a continued good seller, and was recently reprinted for the 4th or 5th edition.

Phil also designed a film camera that he made from some old camera parts, along with his custom built components. This article in Popular Photography magazine from September, 1945 shows the broad extent of his interests and engineering skills. He even won a prize with one of the photos taken with the camera.